The line in the sky where the rain ends

A lost memory taken back

Sadness that evaporates without a trace

The freshness of the spring scent

Camping in a tent

Reminiscing about the places you went

The smell of fresh cut grass &

Knowing someone is at home

After spending too many years alone

Soaking in a hot tub

Hearing melodies from above

A hug from a stranger

Many friends in the end

Even if they did not believe

Things they could not see

Sights meant only for me

With the boy that you lost

who turned into a man,

and comes through in the end

I often force myself to think about great things because sometimes, it improves my overall mood. Fond memories can literally transform a bad day into a good one. Try it out.

11 In the six hundredth year of Noah’s life, on the seventeenth day of the second month—on that day all the springs of the great deep burst forth, and the floodgates of the heavens were opened. 12 And rain fell on the earth forty days and forty nights.

13 On that very day Noah and his sons, Shem, Ham and Japheth, together with his wife and the wives of his three sons, entered the ark. 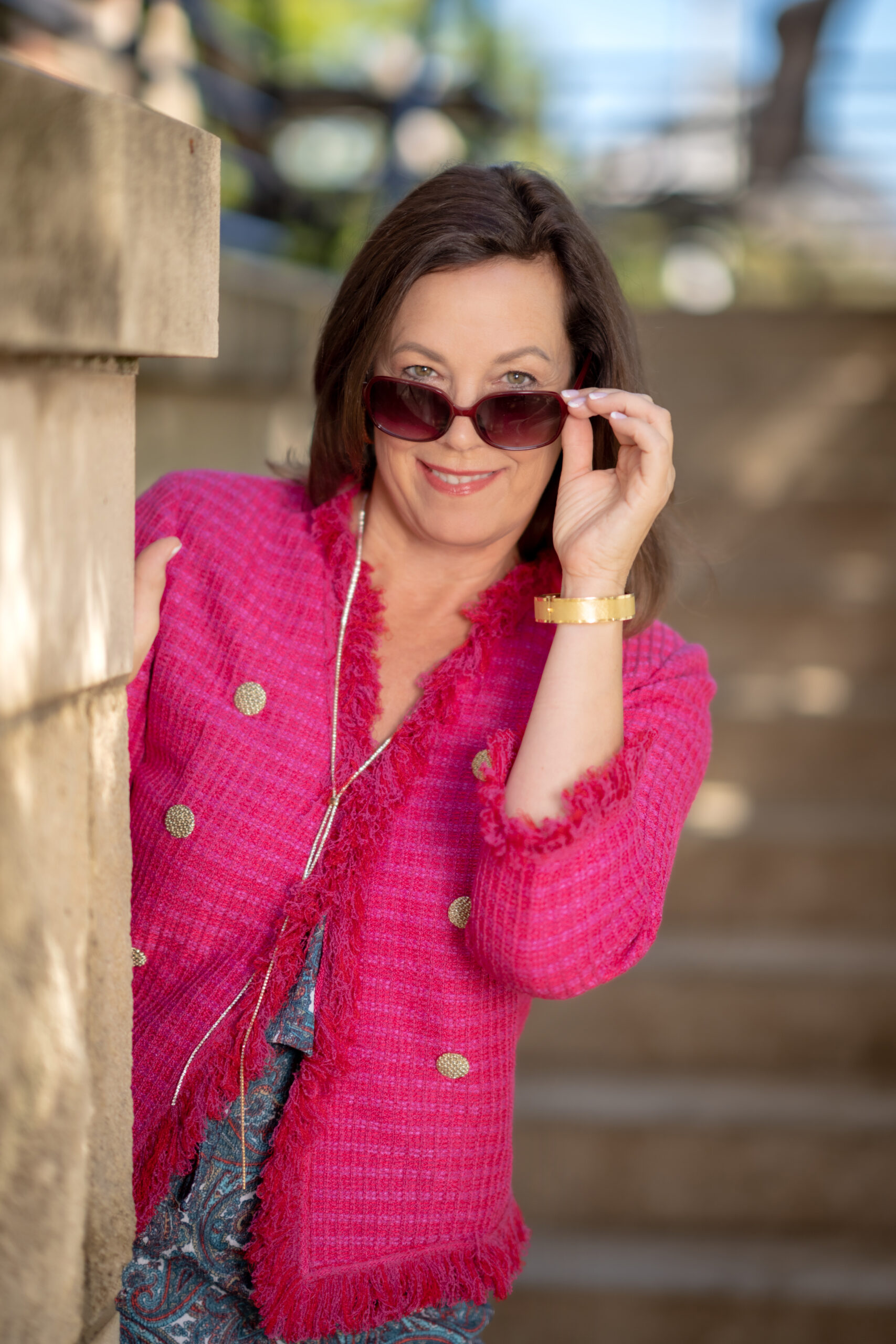